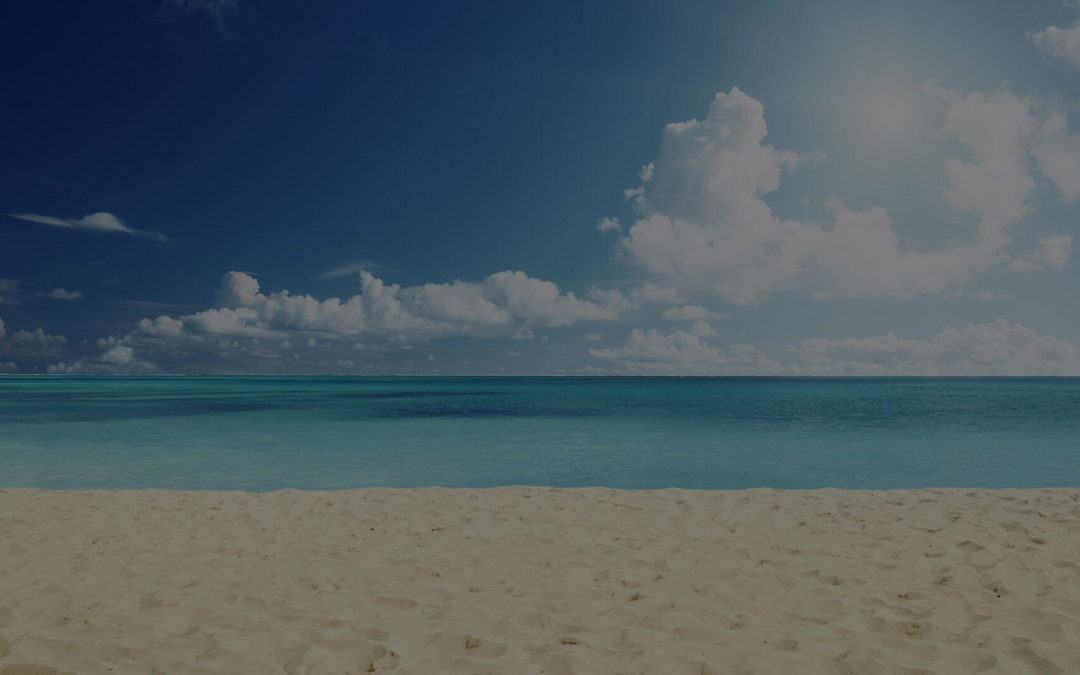 I am encouraged by the activism taken up by students this week across the country. Politicians are unwilling to address our national crisis, though as a society we are consumed by it. It is a crisis that reaches to the depths of our being and affects our body politic at its core. With heavy hearts, it is our youth taking up the fight where we adults have failed. Naturally, children suffer the most from our lack of services and continual reduction in psycho/social growth, due to endless budget cuts. They ‘fall through the cracks’ every day. Yet, Nikolas Cruz, who perpetrated the Parkland shootings, did not fall through the cracks. No, he was failed by so many around him. People who saw him suffering and did not address his mental health needs, perhaps because we lack a system that allows for more immediate intervention. Authorities who were contacted and knew of his ultra-right leanings, but did not follow protocol, thus endangering public safety. Why was this child failed on so many levels, with many points of possible intervention? Why was the public safety ignored? We desperately need to have a conversation about our national crisis, which is so complex. Gun violence is a public health issue. Perhaps the best place to start is with a national conversation on mental health.

I understand the reluctance in the public health community to correlate necessary gun control with mental health concerns. I agree there are valid reasons for wanting to keep the two separate when we discuss specific gun control measures. But no denying that many of the school shootings, as opposed to other mass shootings, have been undertaken by isolated individuals who exhibited signs of emotional instability. We need to discuss this crisis exemplified by lack of services across the board. People want to discover various pathways to better themselves, to live more fully. People want solutions and ways to treat a wide variety of mental health needs, some of which have spilled over into public health concerns such as the loneliness experienced by so many, and more pronounced crises such as the opioid epidemic. We need to take action. This week I learned about a type of ‘gun restraining order’ (a measure in place in several states) that allows concerned individuals, who see warning signs in others, to request a temporary hold be placed on that “troubled” individual’s ability to purchase arms. Thus providing an outlet for concerned members of the family and community to take action. It’s an example of sensible gun control.

However, we must go so much deeper than public policy changes. Look at our adult population. We are the most obese, bankrupt, addicted (self-medicated), over-prescribed adult population in the world. The reasons why go so deep and are so multilayered, it is difficult to tease out all of the lines that need to be addressed. But it comes down to our lack of healthy social connections, not building our emotional intelligence as we develop our minds, losing or never developing our spiritual center. Many people, especially among our youth, suffer from a lack of self-worth – that core from which stems love and empathy. As a society, we have not yet moved into the 21st century world of holistic living.

Ketamine infusion treatment, as practiced by Ketamine Health Centers, comes out of a holistic paradigm. One which works to implement the best course of treatment for mental health concerns by using a new “tool” in the clinicians medical bag. A truly revolutionary option now available to individuals who have tried, and yet come up short with, other standard treatment practices. It is meant to be used in combination with other treatment measures for efficacy, yet the immediate relief it provides many is an enormous step forward in addressing very difficult mental health concerns.  Discussing the benefits of Ketamine treatment can also provide a fascinating place to begin our conversation and engage the public in the national debate on mental health.