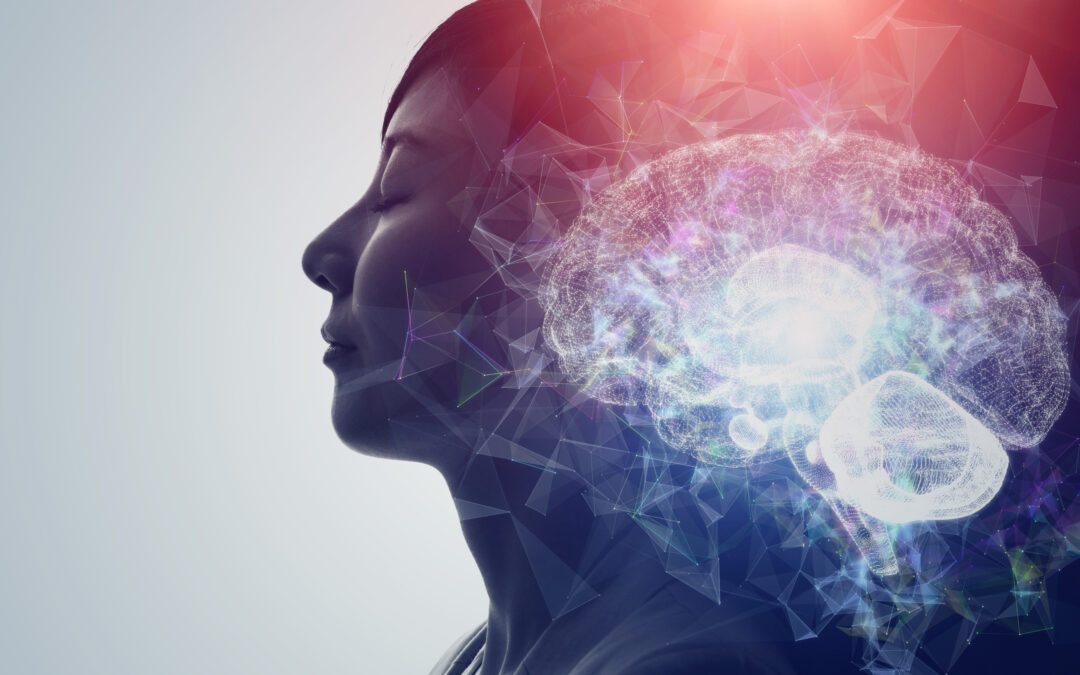 Mental health news made the “front pages” recently, spurred on by a study claiming to debunk the ‘serotonin theory of depression. An important, although misleading conversation then took shape, specifically around the treatment of depression, which afflicts about 5% of the adult population worldwide. We want to sharpen the focus of this important conversation by pinpointing an aspect of current research on cutting-edge treatments that will help curb the dramatic increase in mood disorders, such as depression if properly integrated into a holistic model of mental well-being.

The authors of the study (which was first published in the journal Molecular Psychiatry and then made widely available as a popular review on nature.com) analyzed decades of research on the role of serotonin in depression and determined there was no causal connection between the two. News and media outlets quickly circulated the headline and ultimately helped stir conversation surrounding the complex, multifactorial nature of depression, as many experts weighed in.

Reactions from the media, and many individuals I spoke with after the headlines spread across seemingly every outlet – together with the cascading critiques – reveal that while most experts in the field of mental health do not prescribe a singular ‘chemical imbalance theory of mood disorders, a large segment of the general public tends to believe this account. Most likely given the marketing strategy at the turn of the century used to promote SSRIs (selective serotonin reuptake inhibitors) as a magic-bullet cure for depression. The study says more about our societal inclination to rely on quick fixes than it helps to bring clarity to the complexities of mood disorders. As we well know, there is no singular source for depression given the dynamic interplay of the biopsychosocial factors that can lead to it, not to mention the genetic features of major depressive disorder that potentially remain latent until triggered by particular life events.

Several individuals sent me messages and Instagram shares referencing different aspects of the ongoing conversation surrounding the serotonin theory of depression. A few colleagues, some of whom take these prescribed antidepressants, asked for my opinion, not before denouncing the use of SSRIs in some cases. My initial reaction mirrored that of many experts in the field raising the strongest critique, that the treatment of depression requires a multifaceted approach to the whole person, the biopsychosocial layers of being (I include the bioenergetic field that connects us to the world’s most intimately). Sadly, there have been short-sighted psychiatrists, especially a generation ago, taking a shortcut to mental health by focusing primarily on the neurological pathways of pathology, motivated by the hope of finding a targeted approach to mental health treatment, but at times in a vacuum of care. Yet, neither can we sidestep the fact that these medications work in many cases. Thankfully, integrative health falls within the larger nexus of mental health today compared to twenty years ago, but it has always been the cornerstone of psychodynamic theories and body-centered therapies. An article critical of the review points to this view above by rejecting the authors’ singular focus on serotonin.

Depression requires an integrative approach to health, wellness, and worldview that often requires lifestyle changes in order to align one’s take on life with how one lives out that life. A pill cannot do all of that for us, however, SSRIs work for a portion of the population for a reason. This does not negate the fact that most individuals require several tools and psychodynamic treatment methods (and spiritual alignment through traditions, fellowship with others, and direct connection with the natural environment) to address both the symptoms and the causes of mood disorders. Ultimately, SSRIs are prescribed to help an individual artificially induce what lifestyle changes (through movement) can often help establish on their own when undertaken with sufficient support addressing all layers of being. There are, of course, many instances when additional support is required. Medication for mood disorders is an important tool (SSRIs are only one type of antidepressant medication), hopefully, a temporary one, to help create kinetic energy that provides the internal motivation to move and grow and explore one’s environment with a sense of purpose. These medications can be efficacious as tools to help one move past the inertia that keeps one stuck. But they do not work, even in tandem with other treatment methods, for some individuals diagnosed with “treatment-resistant” depression.

Most antidepressant medications were designed decades ago. Unfortunately, in arguing that a chemical imbalance of serotonin levels is not proven to play a causal role in depression, the review somewhat undermines the growing scientific evidence that does point to the role that neurotransmitters such as serotonin and dopamine have in our mood regulation. Current knowledge of the neurophysiology of our brain and the relational structure of our minds and bodies to our environment in all its layered complexity is more sophisticated. Today’s technology, and more so with what’s coming online in the future, allow for more targeted approaches to mental health than ever before, paving future pathways to mental wellness.

By pinpointing more concretely the interrelated nature of our physiology and the importance of a dynamical approach to treatment for holistic mental health, we are poised to create a patient-tailored treatment for specific mental health disorders. Research groups directed by anesthesiologist Stuart Hameroff, for example, look at ways to create disorder-specific treatments as we expand research into neuroimaging; including a study using transcranial ultrasound (TUS) to alleviate chronic pain. Another review of a study on Ketamine infusion therapy provides promising research on the causal connection between Ketamine (which directly targets the overarching glutamate neurotransmitter) and the monoamine neurotransmitter serotonin. The study shows Ketamine directly increases the number of serotonin 1B receptors, possibly a mechanism to explain its fast-acting results in individuals diagnosed with treatment-resistant depression. The review provides a research path forward it seems, by raising the need to better understand the intricate dynamics and role of neurotransmitters in the regulation of mood and motivation, and the overarching interplay between the excitatory Glutamate and inhibitory GABA neurotransmitters that constrain the neuropathways, of which serotonin is a “downstream” component. More importantly, though, we will continue to learn how to manipulate our various systems through a variety of modalities, and different ways of bringing into kinetic balance the layers of our whole self, ultimately creating the epigenetic changes that can lead to sustained wellbeing.

The foundational principles that guide Ketamine Health Centers are that of a holistic approach to wellness that strengthens overall well-being. We provide alternative therapies such as Ketamine infusion therapy,  TMS treatment, and the still important component of talk therapy (with Ketamine assisted psychotherapy) to treat mood disorders. We emphasize the wellness spectrum as a preventative scope of mental health, precisely because of the many sources of mental illness that may be more stress related or connected to life events. However, the holistic and integrative approach to mental health is also a critical aspect of mental disorder treatment to address the needs of the whole self as a supportive ground for deeper therapeutic work. Ketamine Health Centers will guide you in creating your path to wellness.