Fibromyalgia is a fairly common syndrome that involves persistent widespread pain, stiffness, fatigue, impaired sleep, mood dysregulation, and cognitive difficulties. It is the most common ailment in which a person has chronic, generalized pain and tenderness in joints and muscles. Fibromyalgia is frequently comorbid with depression, anxiety, and PTSD. It is estimated that 2-4% of Americans are affected by this disease with approximately 12 million Americans currently living with fibromyalgia.

This disorder is more commonly found in females and is usually diagnosed between the ages of 20 and 50. Fibromyalgia is one of the most difficult diagnosis to make as its symptoms overlap with many other disorders. Often patients have been suffering for years before they are given an accurate diagnosis. Research has shown that patients with this disorder show abnormalities in pain processing by the central nervous system. Based on recent research, Ketamine has shown incredible promise in treating this debilitating condition. 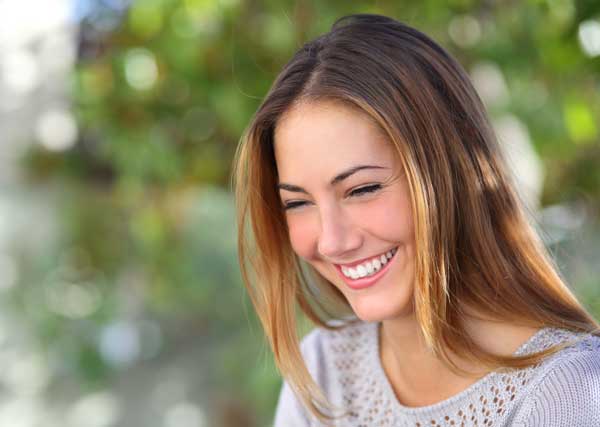 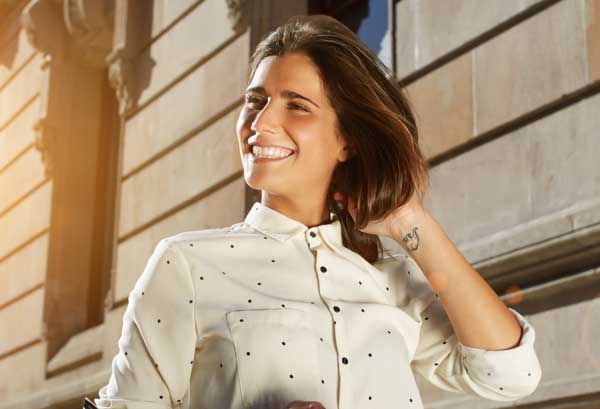 We use IV ketamine infusions to treat Fibromyalgia at Ketamine Health Centers.

IV Ketamine is uniquely able to treat both the physical pain symptoms due to its analgesic properties, and the psychiatric component as well due its efficacy in treating common psychiatric illnesses such as depression and PTSD that frequently coexist. Although we do not know the exact mechanism of action for Ketamine in treating Fibromyalgia, we believe that this synergism is what makes Ketamine so promising in treating this condition.

Some key findings from recent studies include:

Long term remission of pain has been seen in some treatment resistant fibromyalgia patients after receiving IV Ketamine.

Studies have shown that IV ketamine can be more effective in treating fibromyalgia pain than prescription narcotics such as morphine without all the potential risks.

Treats the Mind and the Body

Ketamine can block the transmission of pain signals and also boost levels of important neuro-chemicals that help improve mood.

If you have any questions, or would like to schedule an appointment with us, please fill out the form below.