Suicide, the intentional act of taking one’s life, often occurs as a result of a person not being able to cope with a significant stressor while suffering from a mental illness. The loss of a job, a death in the family, or even legal problems are often precipitating events that can lead to self-harm.

Throughout the United States, we are currently seeing a crisis of epidemic proportions in terms of the amount of deaths attributed to suicide. The majority of people who commit suicide usually have depression and/or another underlying disorder that is either undiagnosed or inadequately treated.

Ketamine has been shown to reduce suicidal thoughts due to its robust antidepressant effects. It works quickly with benefits seen after only 40 minutes of treatment in some cases. A recent study completed at Massachusetts General Hospital demonstrated sustained remission of suicidal ideation for up to 3 months in several patients who received a trial of Ketamine infusions. Larger, more in-depth clinical trials exploring the benefits of Ketamine in reducing suicides are currently underway. 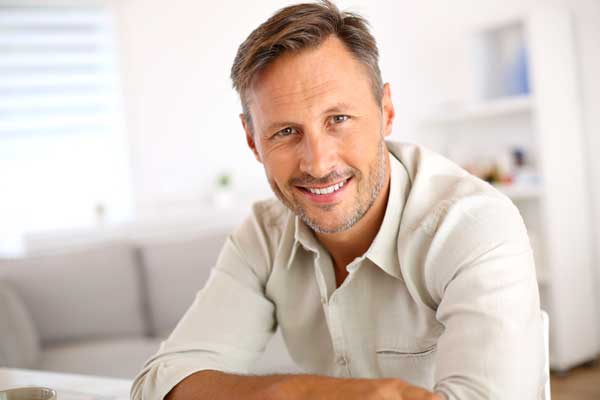 Feeling hopeless with no reason to live.

Talking about wanting to die.

Marked change in mood or behavior.

If you have any questions, or would like to schedule an appointment with us, please fill out the form below.